Flappy Bird (a simple yet highly addictive game) has recently hit the headlines since being removed from the App Store by its owner. Whether this was a clever PR stunt or an act of commercial lunacy remains to be seen, however the action has seen owners of iPhones with the game already installed rushing to auction them for ridiculous sums on eBay.

While we’re not the first to have developed an alternative to Flappy Bird, we hope we’re the first agency to exploit the buzz surrounding this game. So we hope you enjoy playing our very own Flappy Bird alternative, Flappy Fergus.

Here our agency mascot, Fergus, tries to negotiate his spluttering plane through various creative obstacles, with you at the controls by tapping your spacebar or mobile screen to keep it in flight.

So, give it a try on your mobile or desktop PC, share your high score, and the person with the highest score by 31st March 2014 will win a bottle of Champagne, courtesy of Factor 3.

Simply click on the screenshot below to launch the game. 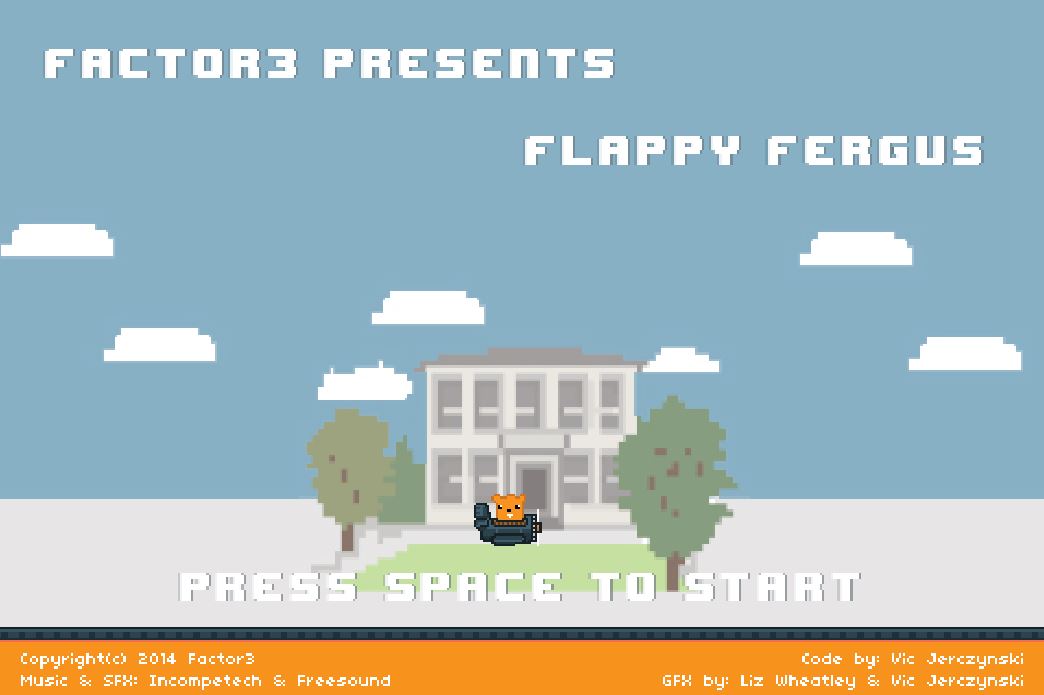 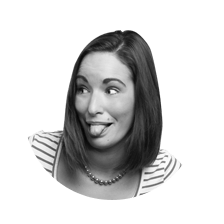 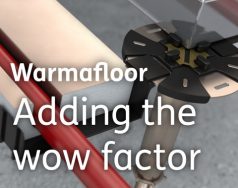