Halifax and Top Cat: an unusual approach to mortgage advertising

It’s unusual for a financial services brand to cause a stir with their advertising because of the strict guidelines the FCA imposes. But Halifax has done just that. Its recent television ad features a well-known childhood cartoon character: ‘Top Cat.’

While Halifax is not the first brand to capitalise on childhood nostalgia in the hope to sell more products, in this instance it’s the character selected and the relation to financial services that has got Twitter talking. If you haven’t seen the Halifax ad already, here it is:

I was sitting with my boyfriend at home when I first saw it. He looked puzzled, though I got it straight away. Halifax’s entire brand strategy is around helping those who need extra. And bless that Top Cat, he was sick of sharing a tiny bin with all those other cats, so he needed a larger bin with extra space.

Since the Mortgage Market Review (MMR) in 2014, enforced by the Financial Conduct Authority, there are harsher rules on mortgage lending in the UK. Now more than ever, lenders must place stricter stress tests on an applicant’s affordability and scrutinize their finances before a mortgage offer can be made.

These new rules mean that there are more frustrated and disappointed potential homebuyers out there who are understandably portraying a more cynical response.

Why are Halifax giving mortgages to people who are
a) clearly scammers
b) clearly cats
c) spending the money on bins pic.twitter.com/RbQenOqYNH

Halifax handing out a mortgage to Top Cat, showing that they have learned NOTHING from the sub-prime crisis. — Nick Walker (@nickw84) April 22, 2016

Halifax is using Top Cat to advertise mortgages. Two major problems. The first is he’s a con artist, and the second, he lived in a bin.

From what I’ve seen Top Cat is likely to be a high risk borrower. I’m sceptical about any proof-of-income he could have shown the Halifax.

So why the shift?

Ros King, the Marketing Communications Director at Halifax, admits that Halifax’s advertising has been “lacking oomph” and whilst it has been successful in the past, it has perhaps gone as far as it can.

“Over the last year, the financial brand’s ad awareness score, which represents the public’s perception of memorable advertising, has fallen 3.8 points to a score of 17.5 – marking the biggest drop on a list of the UK’s 30 biggest banking and building society brands.”

Their new approach to advertising has been in a bid to re-engage British consumers by taking Halifax back to its fun roots and entertain people again, like they used to with the Howard Brown ads. The plan is to work with Warner Bros to include fictional characters in its advertising more often.

“No other bank could run this new campaign.

It reflects perfectly our personality and is a real celebration of how our friendly and down to earth colleagues support everyone – showing Halifax as the uniquely human face of banking.”

It is also a great way for Warner Bros. who are set to release ‘Top Cat Begins’ this May, to gain extra coverage and awareness ahead of the release. Something we have seen before with Minions featuring in various brands’ campaigns.

So that’s it. We are set to see more fictional characters in Halifax’s advertising more often. Could this be a trend? Perhaps not. This is a very brave approach for a financial services brand to take, especially when you consider the traits of the fictional character in question. If other FS brands do consider using fictional characters they will need to evaluate them like they would if they were considering celebrity endorsement: evaluating their personality and how it aligns with the brand’s. They may find that their lending policy doesn’t quite match up with the character’s circumstances.

For me though, I’m feeling pretty confident that my mortgage will be accepted this year. If Top Cat can get one… 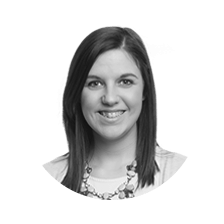 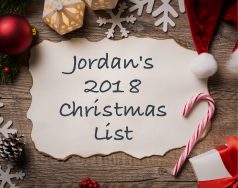 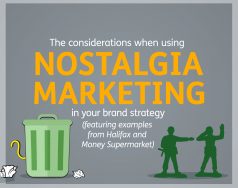 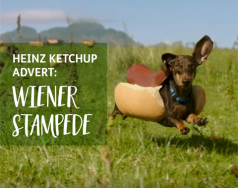 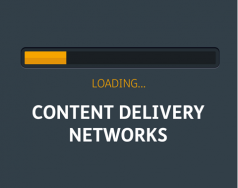