Like most people in the world, I have a mobile phone. Mine’s a company-issue iPhone 5 (very nice, too).

This week, in relation to one particular project that’s specifically looking to engage a mobile audience, we’ve been talking quite a lot about ‘mobile first’ – a web design philosophy where you cater for the smallest screen first and, consequently, because of the minimal screen real estate, have to be far more single-minded about the information and hierarchy on any given page. Desktop computer screens are now so big that they actually encourage bad design habits; there’s so much space that you can fit more in and consideration for what should really be on the homepage, say, and in what order, gets neglected.

All this talk of phones got me thinking about what I use mine for in the main:

So, probably the tenth most common thing I do on my phone, give or take, is phone people. It turns out, then, that ‘mobile phone’ is more than a bit of a misnomer. Although, thinking about it, such is the human need for speed/simplicity/shorthand that it got shortened to ‘mobile’ way before a mobile phone was ever used for anything other than phoning people (and playing Snake). So, somehow, human nature predicted the future and dropped the ‘phone’ part of the name before it became misleading as to the actual role of the device.

So, is there a better name for it? We can’t describe it by what it does anymore – we’ve already established that it does too many things – instead we should probably focus on the human behaviour that it inspires: there aren’t now many things in life that can’t be solved by reaching for your ‘mobile first’. 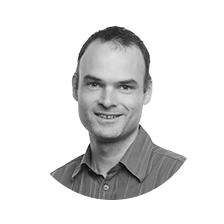 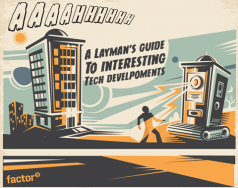 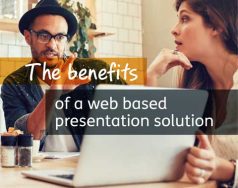 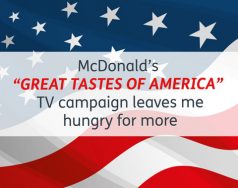 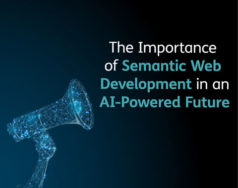