At the very mention of a ‘brand workshop’ many companies recoil, imagining a woolly exercise producing equally woolly outputs and platitudes that sound nice but add no measurable value – no ROI.

Interestingly, these businesses are often the ones whose values will be expertise, innovation, integrity and teamwork. It’s not that these things don’t matter, it’s just that they are such common currency they lose their value. They say everything you’d expect and nothing you wouldn’t. Everything that makes them the same as the other players in their markets and nothing that makes them different.

Finding that difference is why we swear by well-run and carefully structured workshops. Workshops that ask disruptive questions like ‘what is your calling?’ and ‘why do you exist?’.

Assuming nobody goes into business to be exactly the same as everyone else, it could be argued that there are only two essential business strategies: low cost or differentiation.

For customers to choose you, and for you to occupy a ‘position’ in the customer’s mind, you must be cheaper or different and better in some way. And the problem for most companies isn’t that they are overpriced, it’s that they are under-exclusive. They haven’t found their point of difference.

We’d argue that it’s better to be known for something, and strongly appeal to some people, than to try and be all things to all people and become part of the mediocre middle.

The ambition should be to be incomparable. To avoid the commonplace. To know what you want to be famous for. To have a clear idea of what you’re not, as well as what you are.

That’s what we are looking for in our workshops, and we place faith in them because we have the proof they work. Our role, as we see it, is to help our clients see who they can be on their best day. To shine a light on the qualities of an organisation and interrogate it until it confesses its strengths.

Admittedly, it takes more than workshops to distil the answer. It often requires a little magic mixed in with the logic, but they are still a great place to start.

And that ROI question? In any and every market, customers will pay a premium for what’s scarce and what’s scarce is different. A general appeal is no appeal at all.

General Motors – the clue is in the name – has a broad appeal and is the least profitable motor manufacturer in the world. Porsche’s appeal is narrow, it understands its calling and it’s the most profitable car maker.

Brand is about what your customers buy into, not just what they buy. As we put it to one client in the wrap-up to a positive workshop, we see our job as trying to unlevel the playing field. To find an edge they could believe in, articulate and deliver because it is genuinely who they are. Effective brands command a premium price, they help attract and keep good people, they have effective and aligned marketing and they tend to be more efficient and focused. Not a bad return from a woolly workshop or two.

If that appeals, let’s talk shop. 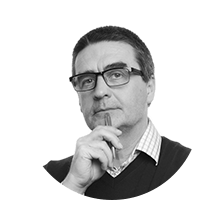 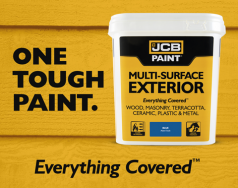 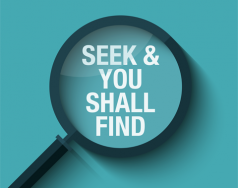 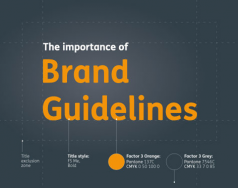 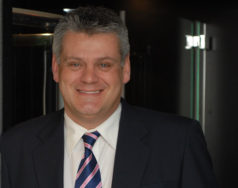 Giving a little more this Christmas 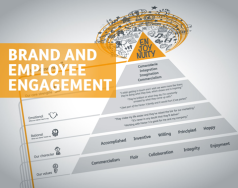 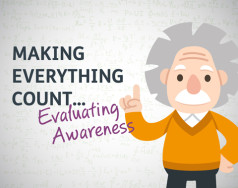